We use cookies to optimize site functionality and give you the best possible experience. Learn more 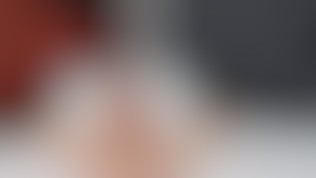 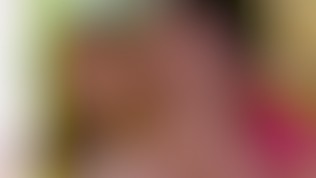 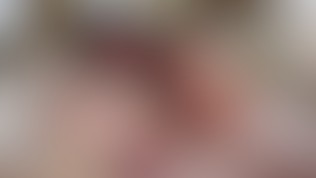 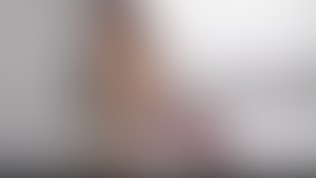 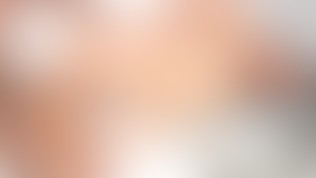 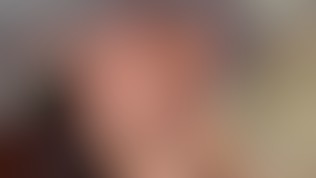 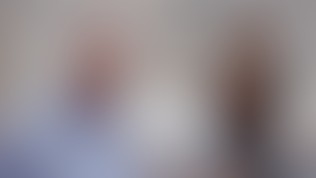 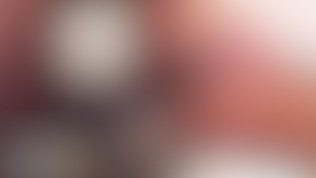 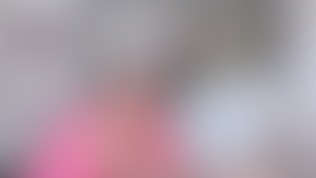 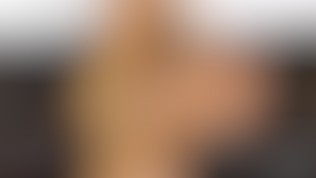 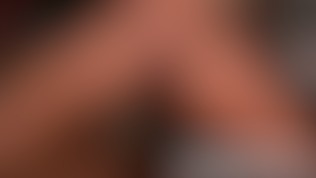 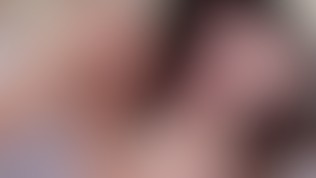 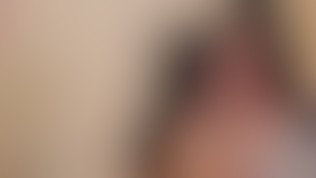 Help us help your Recommendations by rating the content you view with an up or down vote.